Political figures role in the development of fashion Interesting Facts 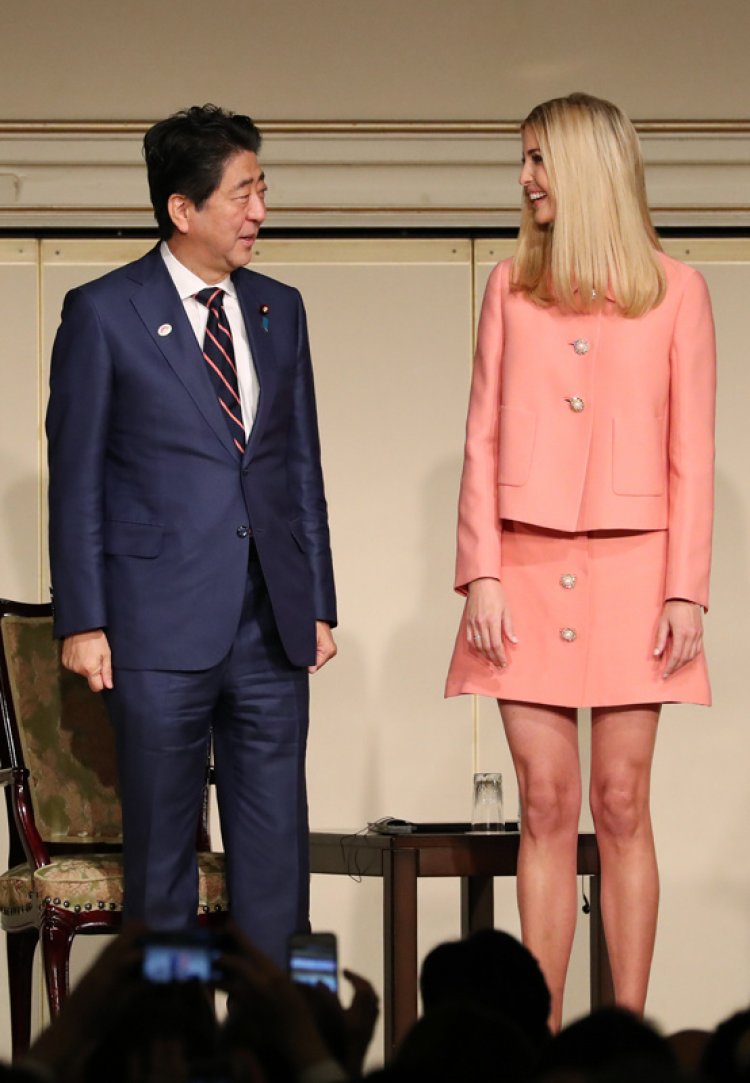 Political figures have played a central role in the development of fashion, at least since the time of French king Louis XIV. For example, First Lady Jacqueline Kennedy was a fashion icon of the early 1960s.

For example, during the 1960s, the U.S. economy was robust, the divorce rate was increasing, and the government approved the birth control pill. These factors inspired the younger generation to rebel against entrenched social norms.

The civil rights movement, a struggle for social justice and equal opportunity for Blacks, and the women's liberation movement, seeking equal rights and opportunities and greater personal freedom for women, were in full bloom.

In 1964, the leg-baring mini-skirt was introduced and became a white-hot trend. Fashion designers then began to experiment with the shapes of garments: loose sleeveless dresses, micro-minis, flared skirts, and trumpet sleeves.

Camouflage patterns in military clothing, developed to help military personnel be less visible to enemy forces, seeped into streetwear designs in the 1960s.

Camouflage trends have disappeared and resurfaced several times since then, appearing in high fashion iterations in the 1990s.

Designers such as Valentino, Dior, and Dolce & Gabbana combined camouflage into their runway and ready-to-wear collections. Today, variations of camouflage, including pastel shades, in every article of clothing or accessory, continue to enjoy popularity.