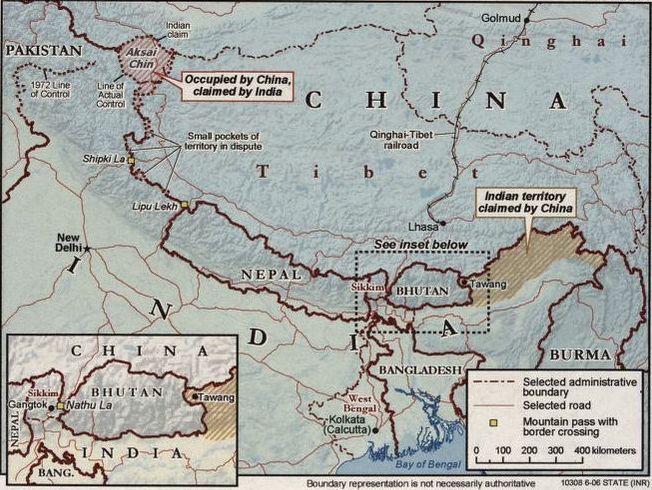 Context: India and China have activated the “working mechanism” at the diplomatic level.

This has been activated alongside the military-to-military conversation taking place at the field level to “dis-engage” and “de-escalate” the situation.

The WMCC was established in 2012 as an institutional mechanism for consultation and coordination for management of India – China border areas, as well as to exchange views on strengthening communication and cooperation, including between the border security personnel of the two sides.

Composition: It is headed by joint secretary-level officials from both sides. They are entrusted to help the special representative for boundary talks, a position currently held by NSA Ajit Doval.

India’s assessment is that the Chinese are involved in what is known in military parlance as “holding the line”. While there is no agreed Line of Actual Control (LAC), both Chinese and Indian troops patrol up to their “claim lines” and then return. In the current situation, it appears that the Chinese have crossed their perception of LAC and are now camping at the spot in a bid to “hold the line”. This “holding the line” tactic is backed by a large number of Chinese troops — much more than ordinary patrols, which usually has 25-30 soldiers. This appears to give the impression that the Chinese are keen to dig their heels in.