In the early decades of the 20th century, a young Swiss patent clerk named Albert Einstein published the theory of relativity and changed the face of physics and astronomy forever.

The theory of relativity is perhaps the most successful development in the history of science in terms of its agreement with experimental results and its ability to predict new phenomena - only quantum mechanics can claim to compete with its success.

Einstein's theory immediately explained some of the major problems in the physics and astronomy of his day, and it has continued to explain new developments that were not even hinted at 90 years ago, including the existence of black holes and recent observations in cosmology.

Yet, accepting the theory of relativity requires us to throw out almost all of our previous notions about the universe, as well as most of what we would call "common sense." Space and time, which to humans locked on planet Earth appear to be a fixed, unchanging background upon which the events of the cosmos play out, are in fact anything but.

Empty space can contract, expand, or curve depending on how close you are to a massive object, and the rate at which time passes can change as well. Space and time can even change depending on who is measuring them; the hands-on a clock will look smaller and tick slower the faster the clock is moving with respect to you. 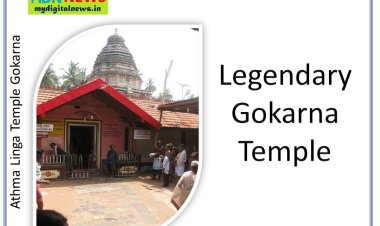 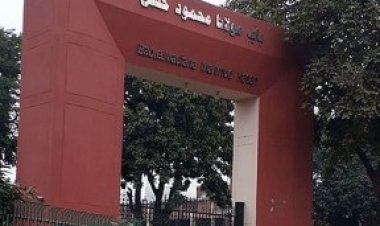