The investment climate in India has improved considerably since the opening up of the economy in 1991. 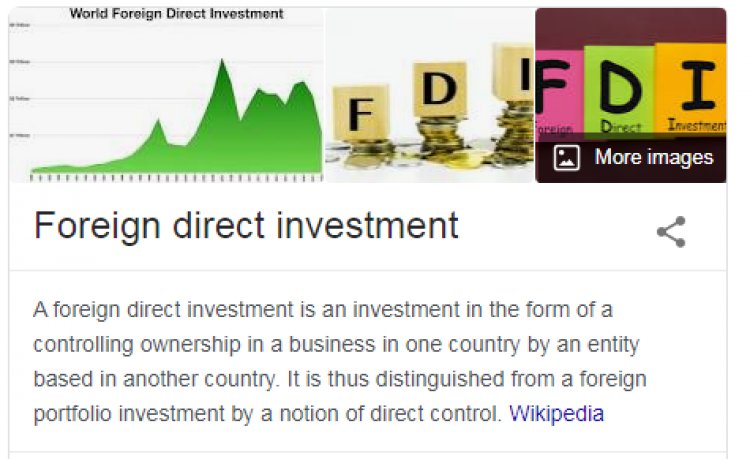 Under the Automatic Route, the non-resident investor or the Indian company does not require any approval from Government of India for the investment.

Under the Government Route, prior to investment, approval from the Government of India is required. Proposals for foreign direct investment under Government route, are considered by respective Administrative Ministry/ Department. 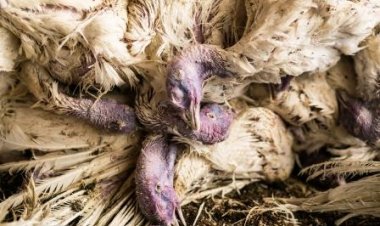 source by government of india :- PIB 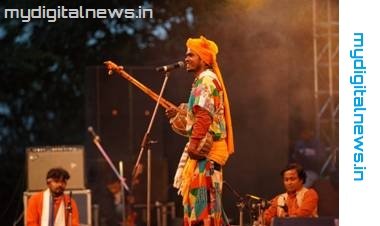 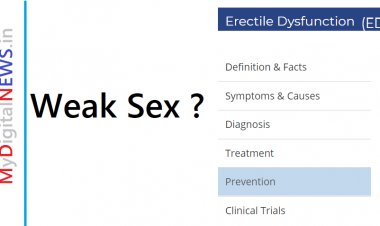 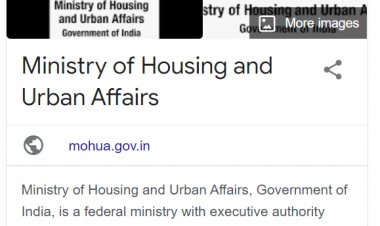