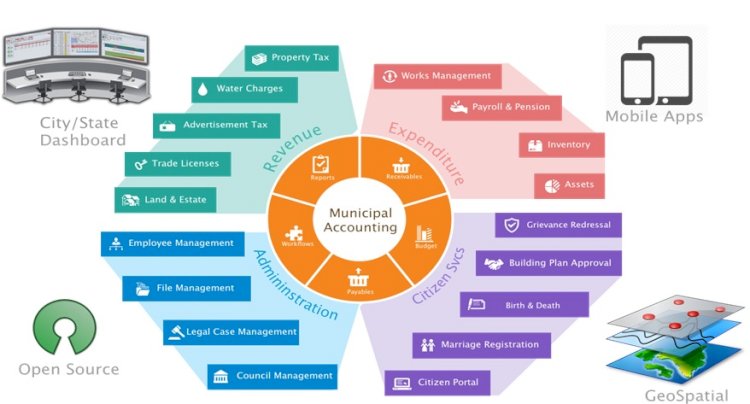 A municipal corporation is a local government in India that administers urban areas with a population of more than one million. The growing population and urbanization in various cities of India were in need of a local governing body that can work for providing necessary community services like health care, educational institution, housing, transport etc. by collecting property tax and fixed grant from the State Government.

The Mayor is the head of the municipal corporation, but in most states and territories of India, the role is largely ceremonial as executive powers are vested in the Municipal Commissioner. The office of the Mayor combines a functional role of chairing the Corporation meeting as well as ceremonial role associated with being the First Citizen of the city. As per the amended Municipal Corporation Act of 1888, a Deputy Mayor is appointed by the Mayor. The tenure of the Mayor and Deputy Mayor is five years. However, in seven states; Bihar, Chhattisgarh, Jharkhand, Madhya Pradesh, Odisha, Uttar Pradesh and Uttarakhand; Mayors are directly elected by the people and thus hold the executive powers of the municipal corporations.

Executive officers monitor the implementation of all the programs related to planning and development of the corporation with the coordination of mayor and councillors.

Articles From COI Related to Right to freedom - INDIA