Is there a Mention of Siva Linga in Vedas ? the answer would Amaze every one 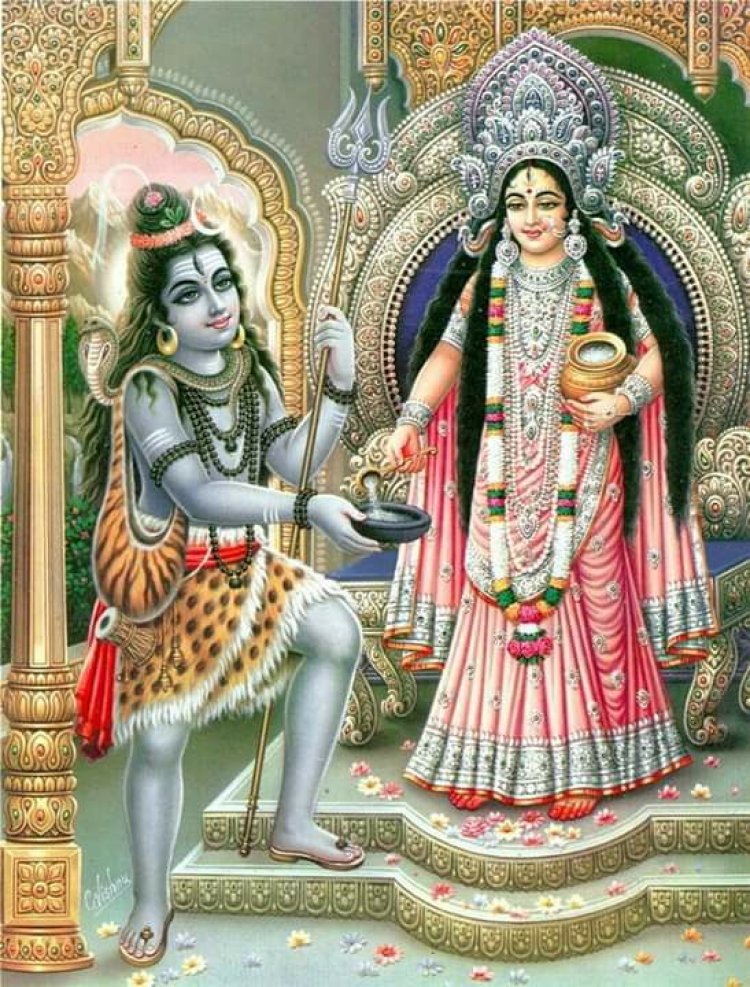 The word lingam is not found in the Rigveda, or the other Vedas. However, Rudra (proto-Shiva) is found in the Vedic literature.

In that hymn, a description is found of the beginningless and endless Stambha or Skambha, and it is shown that the said Skambha is put in place of the eternal Brahman. Just as the Yajna (sacrificial) fire, its smoke, ashes, and flames, the Soma plant, and the ox that used to carry on its back the wood for the Vedic sacrifice gave place to the conceptions of the brightness of Shiva's body, his tawny matted hair, his blue throat, and the riding on the bull of the Shiva, the Yupa-Skambha gave place in time to the Shiva-Linga.

In the text Linga Purana, the same hymn is expanded in the shape of stories, meant to establish the glory of the great Stambha and the superiority of Shiva as Mahadeva. There is a hymn in the Atharvaveda that praises a pillar (stambha), and this is one possible origin of linga worship.

According to Swami Vivekananda, the Shiva-linga had origins in the idea of Yupa-Stambha or Skambha of the Vedic rituals, where the term meant the sacrificial post which was then idealized as the eternal Brahman. The Yupa-Skambha gave place in time to the Shiva-Linga, quite possibly with influence from Buddhism's stupa shaped like the top of a stone linga, according to Vivekananda.