Qigong and Chinese medicine place huge emphasis on a form of energy called 精 (pinyin: jīng, also a morpheme denoting "essence" or "spirit") – which one attempts to develop and accumulate. "Jing" is sexual energy and is considered to dissipate with ejaculation so masturbation is considered "energy suicide" amongst those who practise this art. According to Qigong theory, energy from many pathways/meridians becomes diverted and transfers itself to the sexual organs during sexual excitement. The ensuing orgasm and ejaculation will then finally expel the energy from the system completely. The Chinese proverb 一滴精，十滴血 (pinyin: yì dī jīng, shí dī xuè, literally: a drop of semen is equal to ten drops of blood) illustrates this point. The scientific term for semen in Chinese is 精液 (pinyin: jīng yè, literally: fluid of essence/jing) and the term for sperm is 精子 (pinyin: jīng zǐ, literally: basic element of essence/jing), two modern terms with classical referents.

In the Indian system of medicine called Ayurveda semen is said to be made from 40 drops of blood. It is considered as the end of the food digestion cycle. One of the key aspects of the Hindu religion is abstinence called Brahmacharya. It can be lifelong or during a specific period or on specific days. Brahmacharya attaches a lot of importance to semen retention. Many yogic texts also indicate the importance of semen retention and there are specific asanas and Bandhas for it like Mula Bandana and Aswini Mudra.

In Ancient Greece, Aristotle remarked on the importance of semen: "For Aristotle, semen is the residue derived from nourishment, that is of blood, that has been highly concocted to the optimum temperature and substance. This can only be emitted by the male as only the male, by nature of his very being, has the requisite heat to concoct blood into semen." According to Aristotle, there is a direct connection between food and semen: "Sperms are the excretion of our food, or to put it more clearly, as the most perfect component of our food."

The connection between food and physical growth, on the one hand, and semen, on the other, allows Aristotle to warn against "engag[ing] in sexual activity at too early an age ... [since] this will affect the growth of their bodies. Nourishment that would otherwise make the body grow is diverted to the production of semen. Aristotle is saying that at this stage the body is still growing; it is best for sexual activity to begin when its growth is 'no longer abundant', for when the body is more or less at full height, the transformation of nourishment into semen does not drain the body of needed material."

Additionally, "Aristotle tells us that the region around the eyes was the region of the headmost fruitful of seed ("most seedy" σπερματικώτατος), pointing to generally recognised effects upon the eyes of sexual indulgence and to practices which imply that seed comes from the liquid in the region of the eyes." This may be explained by the belief of the Pythagoreans that "semen is a drop of the brain [τὸ δε σπέρμα εἶναι σταγόνα ἐγκέφαλου]."

The Christian Platonist Clement of Alexandria likened the Logos to physical blood[34] as the "substance of the soul", and noted that some held "that the animal semen is substantially foam of its blood". Clement reflected an early Christian view that "the seed ought not to be wasted nor scattered thoughtlessly nor sown in a way it cannot grow." Women were believed to have their own version, which was stored in the womb and released during climax. Retention was believed to cause female hysteria. In ancient Greek religion as a whole, semen is considered a form of miasma, and ritual purification was to be practised after its discharge.

In some pre-industrial societies, semen and other body fluids were revered because they were believed to be magical. Blood is an example of such a fluid, but semen was also widely believed to be of supernatural origin and effect and was, as a result, considered holy or sacred. The ancient Sumerians believed that semen was "a divine substance, endowed on humanity by Enki", the god of water. The semen of a god was believed to have magical generative powers.[40]:49 In Sumerian mythology, when Enki's seed was planted in the ground, it caused the spontaneous growth of eight previously-nonexistent plants. Enki was believed to have created the Tigris and Euphrates rivers by masturbating and ejaculating into their empty riverbeds. The Sumerians believed that rain was the semen of the sky-god An, which fell from the heavens to inseminate his consort, the earth-goddess Ki, causing her to give birth to all the plants of the earth.

Dew was once thought to be a sort of rain that fertilized the earth and, in time, became a metaphor for semen. The Bible employs the term "dew" in this sense in such verses as Song of Solomon 5:2 and Psalm 110:3, declaring, in the latter verse, for example, that the people should follow only a king who was virile enough to be full of the "dew" of youth.

The orchid's twin bulbs were thought to resemble the testicles, which is the etymology of the disease orchiditis. There was an ancient Roman belief that the flower sprang from the spilt semen of copulating satyrs. In a number of mythologies around the world, semen is often considered analogous to breast milk. In the traditions of Bali, it is considered to be the returning or refunding of the milk of the mother in an alimentary metaphor. The wife feeds her husband who returns to her his semen, the milk of human kindness, as it were.

When the British Secret Intelligence Service discovered that semen made a good invisible ink, Sir George Mansfield Smith-Cumming noted of his agents that "Every man (is) his own stylo".

The Borborites, also known as the Phibionites, were an early Christian Gnostic sect during the late fourth century AD whose alleged practices involving sacred semen are described by the early Christian heretic-hunter Epiphanius of Salamis in his Panarion. Epiphanius claims that the Borborites had a sacred text called the Greater Questions of Mary, which contained an episode in which, during a post-resurrection appearance, Jesus took Mary Magdalene to the top of a mountain, where he pulled a woman out of his side and engaged in sexual intercourse with her.. Then, upon ejaculating, Jesus drank his own semen and told Mary, "Thus we must do, that we may live." Upon hearing this, Mary instantly fainted, to which Jesus responded by helping her up and telling her, "O thou of little faith, wherefore didst thou doubt?" This story was supposedly the basis for the Borborite Eucharist ritual, in which they allegedly engaged in orgies and drank semen and menstrual blood as the "body and blood of Christ" respectively. Bart D. Ehrman, a scholar of early Christianity, casts doubt on the accuracy of Epiphanius's summary, commenting that "the details of Epiphanius's description sound very much like what you can find in the ancient rumour mill about secret societies in the ancient world".

In some cultures, semen is considered to have special properties associated with masculinity. Several tribes of Papua New Guinea, including the Sambia and the Etoro, believe that semen promotes sexual maturation among the younger men of their tribe. To them, semen possesses the manly nature of the tribal elders, and in order to pass down their authority and powers, younger men of their next generation must fellate their elders and ingest their semen. Prepubescent and postpubescent males are required to engage in this practice. This act may also be associated with the culturally active homosexuality throughout these and other tribes. 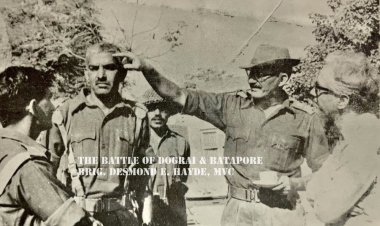 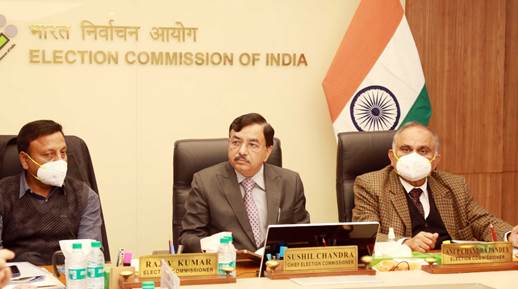 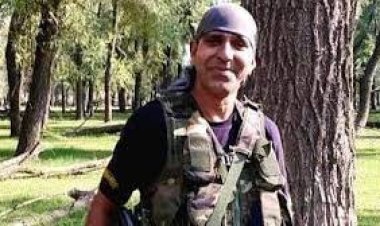