Sri lanka Cricis Explained - UPSC, and it is a Closed Call to Andhra Pradesh Like States to Wakeup before the disaster.

Lankan banks placed on rating watch negative, Sri Lanka defaults on 51 billion dollars in external debt, there is trouble in the island paradise, there is no food

at least 500 000 Sri Lankans have fallen into poverty in the last few months, there is no fuel there are no medicines critical surgeries are being cancelled,

doctors say the economic crisis may kill more Lankans than COVID did,there are daily power blackouts and wide-scale protests on the streets

what's happening in Sri Lanka is much more than an economic crisis. it is a humanitarian crisis

there is china, is the root cause of many problems in Sri Lanka and elsewhere we'll start with policy

what's happening now is a result of years of mismanagement, you see there's a fundamental problem with Sri Lanka it imports more than it exports it spends more than it earns

Sri Lanka's response to this disaster has been disastrous instead of trying to narrow down the deficit the country expanded its debt.

Today Sri Lanka's debt to GDP ratio is 111 per cent meaning it owes more than it produces.

2019 was also the year gote by Rajapaksa was campaigning for presidential elections among his election promises were deep tax cuts basically you vote me to power and I will ensure that you pay less tax well, how will the country make money?

so Lanka was downgraded to near default levels

as a result, investors fled the country and it became difficult for Sri Lanka to access international markets but gotabaya was not done he made another blunder in April 2021 he banned all chemical fertilizers why good for health he said critics rolled their eyes they realized the real problem was not health but a shortage of dollars Sri Lanka was saving foreign reserves by banning importer fertilizers the move went on to kill farm output this white rice is a staple in Sri Lanka its production fell by 50 per cent around June 2021

well one could also say that Sri Lanka walked into this storm to an extent what's happening now is gotabaya and company's brand of politics backfiring this family's return to power was made possible with the support of Sinhala Buddhists the Rajapakse have tried extra hard to not lose their support in the last three years, Sinhala's sentiments were kept in mind when making decisions involving national and international affairs from a pro-market approach

Sri Lanka's tourism sector was already suffering from the eastern bombings that had scared Europeans who would holiday in the island nation.

then came the Wuhan virus when borders closed tourists completely stopped arriving and so did the revenue from tourism Sri Lanka depends on tourism for 13 per cent of its GDP tourists are also a source of foreign currency in 2020 Sri Lanka managed to welcome just 173 000 tourists in 2018 the number was 2.3 million you see the gap by 2021 Sri Lanka's tourism revenue was down to 2.8 billion dollars as against 7.5 billion dollars in 2019

the idea was to encourage remittances and qualify for a loan from the IMF the international monetary fund but as the Sri Lankan rupee plunged against the dollar the people's purchasing power took a plunge to today one dollar is equal to 320 Sri Lankan rupees the currency has fallen 32 per cent since the beginning of this year back home prices have soared inflation is up 30.2

Today Sri Lankans across ethnic lines are coming together every day to scream go to go the monks have turned against the Rajapaksa.

How much money do you think Sri Lanka currently has less than 1.94 billion dollars this is march and that's a little over the net worth of Kylie Jenner the 24-year-old American model but Sri Lanka needs to feed clothes and give security to 22 million people

with that money it also needs to repay loans Sri Lanka has about 8.6 billion dollars in debt payments that are due this year it's supposed to pay some 78.2 million dollars as interest payments on the 18th of April that's Monday

Colombo has announced that it would be defaulting earlier in April it announced a national emergency as we speak Sri Lankans are fleeing to India we speak Sri Lanka is in dire need of 20 billion dollars that's how much it would need for essential imports like food and fuel and to restart exports. 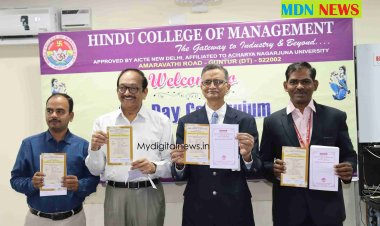 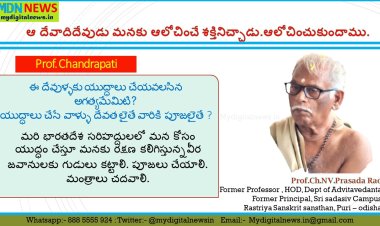 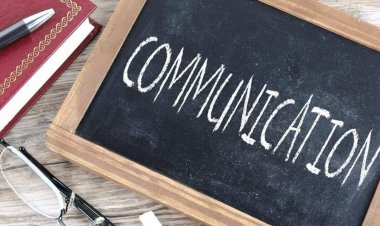 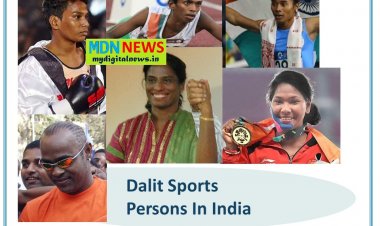