When two or more vaccines are mixed in the same formulation, the two vaccines can interfere.

This most frequently occurs with live attenuated vaccines, where one of the vaccine components is more robust than the others and suppresses the growth and immune response to the other components.

This phenomenon was first noted in the trivalent Sabin polio vaccine, where the amount of serotype 2 virus in the vaccine had to be reduced to stop it from interfering with the "take" of the serotype 1 and 3 viruses in the vaccine.

This phenomenon has also been found to be a problem with the dengue vaccines currently being researched,[when?] where the DEN-3 serotype was found to predominate and suppress the response to DEN-1, −2 and −4 serotypes. 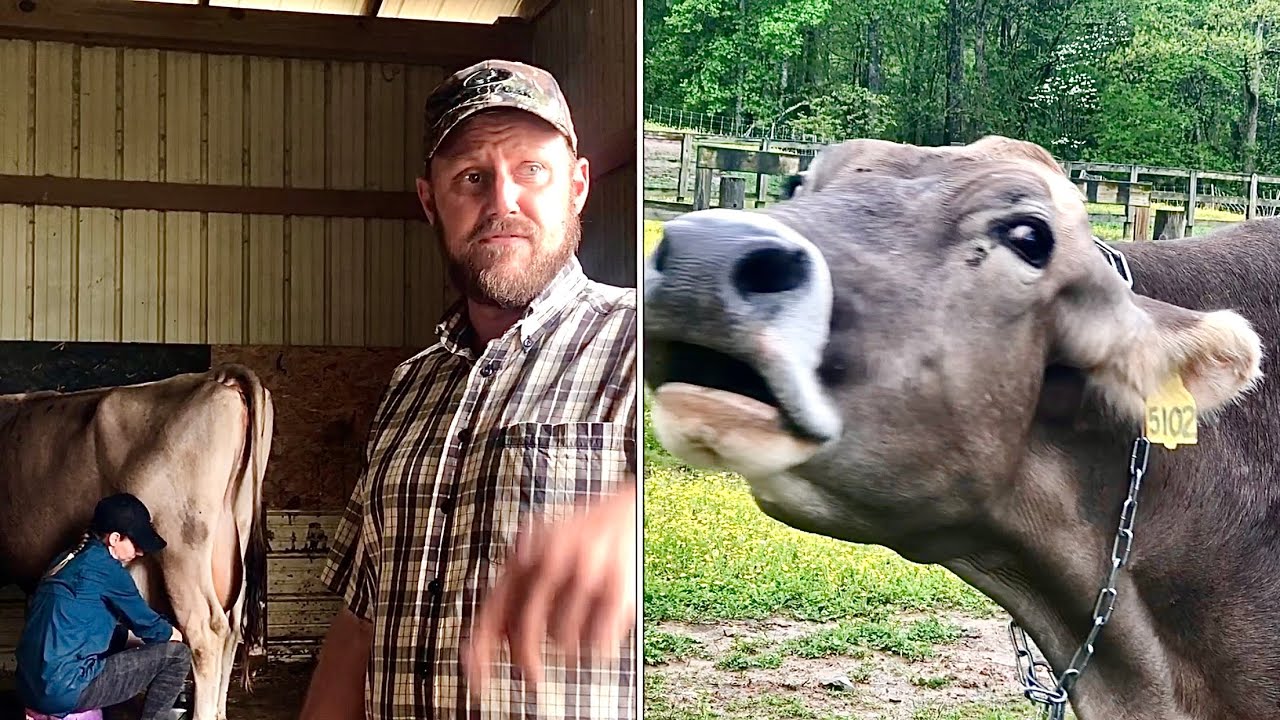