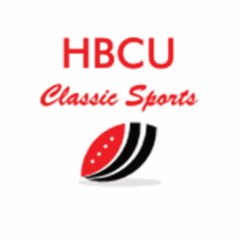 The 2022 HBCU football season is quickly upon us, let us preview the top teams, players, and storylines of this upcoming season.

The ”Don Dada” of current HBCU Football Coaches is poised to surpass 150 career wins. Always fast, always strong, the 2022 Bulldogs are the class of, not only the MEAC, but HBCU football – period. Despite losing, FCS All-American, Rams 4th Rd. pick, Decobie Durant, the Bulldogs are still loaded, both offensively and defensively. WR, Shaquan Davis and LBs, BJ Davis and Jeblonski Green are three of the finest players in college football, bar none.

Coach Deion “Prime Time” Sanders, the self- ordained messiah of Black College football has almost single-handedly raised the profile of Jackson State football, if not, HBCU football altogether. The media frenzy surrounding JSU sports is heretofore unprecedented. (see above) Bolstered by his son, phenom QB, Shedeur Sanders, et al. the JSU Tiger’s won the 2021 SWAC Championship in his first full season. If that was not impressive enough, Coach Prime shook the college football paradigm down to its roots, by signing the top high school prospect in the nation, two-way, DB/WR, Travis Hunter.

This season, the bar is high, will the hunter become the hunted? While not burdened with the onerous money games, the Tigers face historically tough rivals, FAMU, Tennessee State and Grambling, in the first month. The only other non-conference test is Campbell Fighting Camels, featuring Big South Defensive Player of the Year, Brevin Allen, who will certainly test the Tiger’s reconstructed offensive line.

Despite the high degree of movement in the program, the Bulldogs have championship DNA and are expected to adapt. Their schedule is favorable, after two tough, opening non-conference contests, New Haven, Saginaw State, the Bulldogs face the much-improved Shaw Bears, and CIAA North rivals, Virginia Union, and Virginia State. They do not see CIAA South Champion, Fayetteville State, until the CIAA Championship.

Coach Gabe Giardina has returned the Albany State Golden Rams to SIAC prominence. In each of the past three seasons, Albany State reached the SIAC championship game, finally defeating Miles College in 2021. This season appears no different, the Golden Rams are stacked and favorites to win the SIAC again. The bigger question for the Golden Rams is can they compete outside the SIAC? Their collective DII playoff record is an obvious area of improvement.

Boasting an enrollment of nearly 6,000 undergraduates in SW Georgia, Albany State is directly in the crosshairs of surrounding FCS conferences. Their week 2 contest versus FAMU could be foretelling.

The NC A&T Aggies are rebounding from a disappointing (5-6) inaugural season in the Big South Conference.  All eyes are on Coach Sam Washington, two-time, Black College National Champion, to right the ship.

Boasting an enrollment over 13,000 students, five MEAC crowns in six seasons and four Celebration Bowl victories, the Aggies, theoretically, outgrew the MEAC. Moreover, despite their poor debut in the Big South, the Aggies double-downed and joined the even more competitive Colonial Athletic Association (CAA).

Only time will tell the validity of their theory, but all indicators are pointing upward. After their historic run to close out the winningest decade in school history. They lost star players to the NFL: OL, Brandon Parker, and DB, Mac McClain; were benched by COVID for the 2020 season; and needed to reload.

The 2022 Aggies are loaded with healthy, veteran players on both sides of the ball. They will need them all, as the first month of the season is about as tough as any in FCS football. Wise scheduling means they are all non-conference games, but nevertheless, one heck of a litmus test. Anything better than (2-2) should place them inside the FCS Top 20. Naturally, expectations are high, with the Aggies predicted to win the Big South in their second season, which bodes well for their next move. 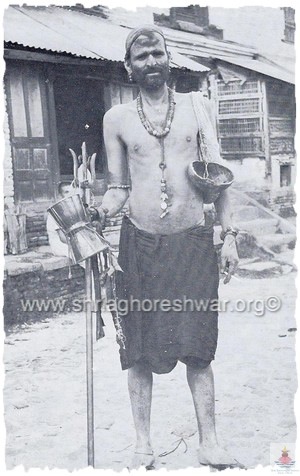