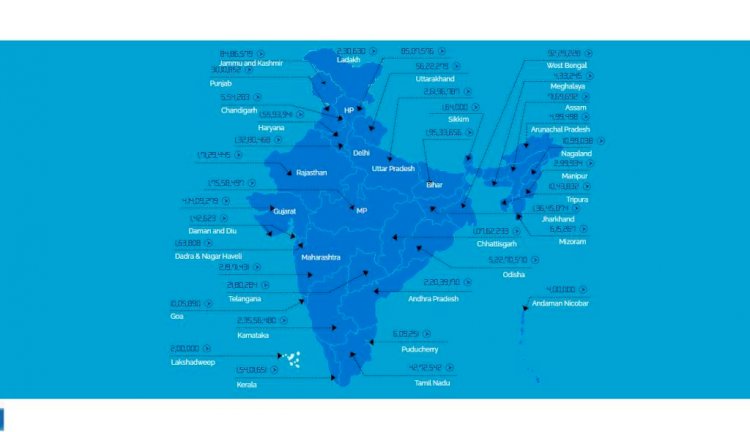 Energy efficiency assumes significance for the nation in the current environment of shortages and concerns over climate change. The lighting itself accounts for about 20% of the total electricity consumption in India. Hon’ble Prime Minister, on 5th January 2015 launched the Unnat Jyoti by Affordable LEDs for All(UJALA) to provide LED bulbs to domestic consumers with a target to replace 770 million incandescent bulbs with LED bulbs by March 2019.
1.2 Energy Efficiency Services Limited (EESL), a government company under the administrative control of Ministry of Power, Government of India, has been designated as the implementing agency for this programme. For domestic lights, EESL service model enables domestic households to procure LED lights at an affordable price of $0.154/- each and the balance on easy instalment from their electricity bill.
1.3 The programme target energy efficiency in lighting as it offers enormous opportunity to save energy. Most of the lighting needs in domestic and public sector are met by conventional lights, including highly inefficient incandescent bulbs in the domestic sector. LED provides better light output than conventional light and are 88% energy efficient as compared to incandescent bulbs. Further LED lights are 50% energy efficient as compared to CFLs.
1.4 Initially 100 cities had been taken up for coverage under the programme. As per the statistics of the lighting manufacturers association ELCOMA, about 770 million incandescent bulbs were sold in 2013- 14. If all these are replaced by LEDs, the total reduction in connected load in the country is estimated to be 20,000 MW and energy savings of 100 billion kWh every year. The total saving in electricity bills of consumers will be USD 6.16 billion every year, considering an average tariff of $0.06 per kWh. The total cost charged to consumers by EESL is $1.08 (including GST) and is less than savings of 1 year. The bulb will function for at least 10-15 years and all savings after one year is of the consumer.

Objectives of the National Programme

The programme is designed to reduce energy consumption in the lighting sector and to promote LED-based efficient lighting products. The key objectives of the programmes are as follows: 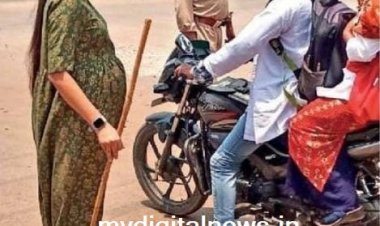 The picture is of Dantewada DSP Shilpa Sahu Shilpa is busy with her team in the...

Extremely rare: Fewer than 5 thousand cases per year (India). Treatable by a medical... 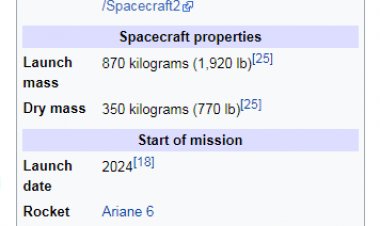 AIDA is a project that seeks to explore the defence mechanism against a potential... 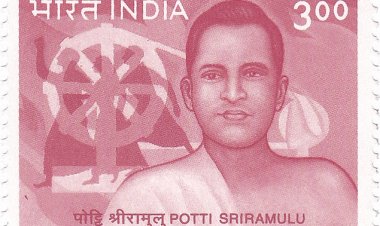