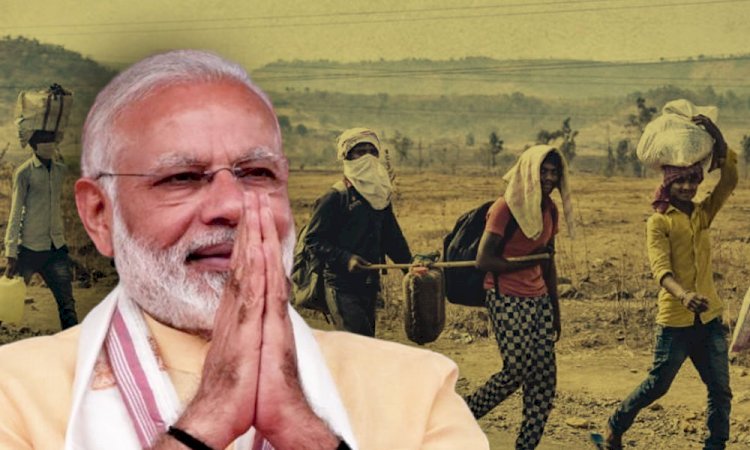 The UDAN Scheme is a key component of the Prime Narendra Modi's National Civil Aviation Policy (NCAP) which was released by the Ministry of Civil Aviation (India) on 15 June 2016.

The scheme will be jointly funded by the central government and state governments, several states have come on board by signing the "Memorandum of Understanding" with the union government for this scheme. UDAN RCS will connect an unspecified number of new regional routes, by operationalising 100 regional airports by the end of 2018-2019 financial year, with a target of 13 lakh (1.3 million) annual passenger seats, requiring annual INR200 crore Viability Gap Funding (VGF). The frequency of flights must be minimum 3 and maximum 7 per week from the same airport.

Indian prime minister Narendra Modi launched the scheme on 27 April 2017 by flagging off the inaugural regional flights between Delhi and Shimla, and also between Kadapa-Hyderabad-Nanded.

The Ultimate Glossary of Terms About Arogya Karnataka :health

Cyber Surakshit Bharat Yojana: It's Not as Difficult as...