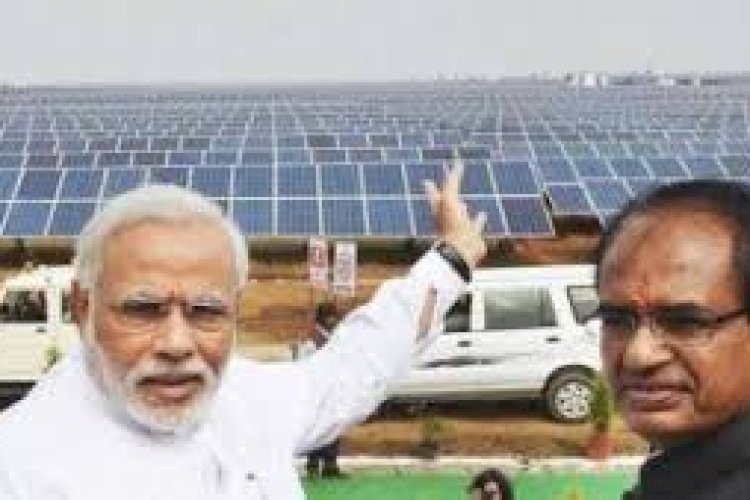 Rewa Ultra Mega Solar is the first solar project in the country to break the grid parity barrier. It is one of the largest solar power plant in India. It is an operational ground mounted, grid-connected photovoltaic solar park spread over an area of 1,590 acres (6.4 km2) in the Gurh tehsil of Rewa district of Madhya Pradesh. The project was commissioned with 750 MW capacity in December 2019.

Rewa Ultra Mega Solar Limited (RUMSL), the implementing agency of the project, is a joint venture between the Madhya Pradesh Urja Vikash Nigam Limited (MPUVNL) and the Solar Energy Corporation of India (SECI). RUMSL was set up in July 2015 with Manu Srivastava, Principal Secretary, New & Renewable Energy, Government of Madhya Pradesh as its Chairperson, and he continued as its Chairperson till the completion of the project.

For all solar parks in India, development of land and associated infrastructure are undertaken by state-led Solar Power Park Developer, while conceptualization, market consultations, financial and legal structuring and bid process management are activities undertaken by federal companies, viz., NTPC and SECI. RUMSL, though created only in July 2015, led at the State level and having Rewa as its first project, has the distinction of being the only entity in the country to have undertaken both these roles.