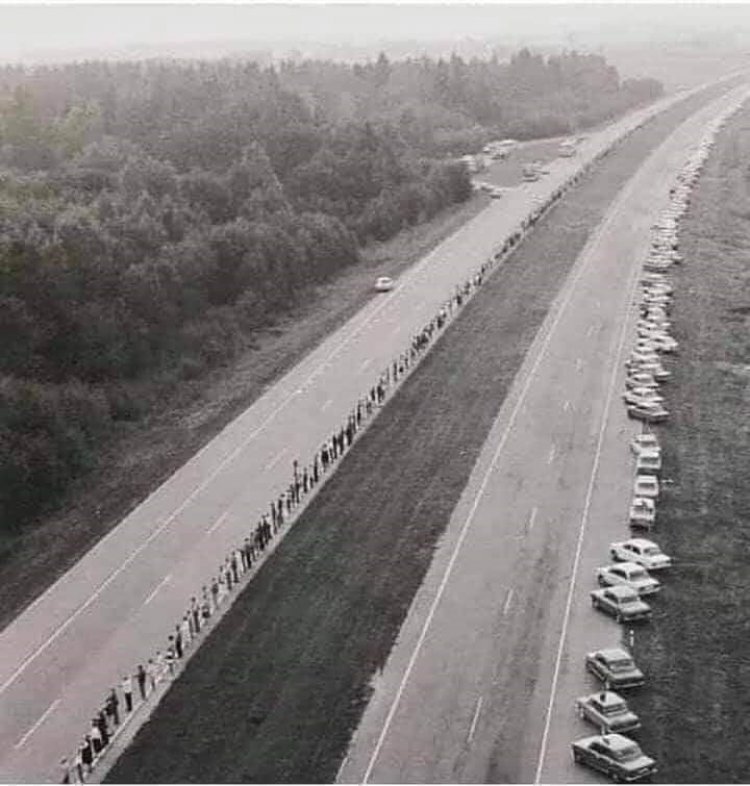 Approximately two million people joined their hands to form a human chain spanning 675.5 kilometres (419.7 mi) across the three Baltic states of Estonia, Latvia and Lithuania, which at the time were constituent republics of the Soviet Union.

The demonstration originated in "Black Ribbon Day" protests held in the western cities in the 1980s. It marked the 50th anniversary of the Molotov–Ribbentrop Pact between the Soviet Union and Nazi Germany.

The pact and its secret protocols divided Eastern Europe into spheres of influence and led to the occupation of the Baltic states in 1940. The event was organised by Baltic pro-independence movements: Rahvarinne of Estonia, the Tautas fronte of Latvia, and Sąjūdis of Lithuania.

The protest was designed to draw global attention by demonstrating a popular desire for independence and showcasing solidarity among the three nations. It has been described as an effective publicity campaign and an emotionally captivating and visually stunning scene.

The event presented an opportunity for the Baltic activists to publicise Soviet rule and position the question of Baltic independence not only as a political matter but also as a moral issue.

The Soviet authorities responded to the event with intense rhetoric but failed to take any constructive actions that could bridge the widening gap between the Baltic republics and the rest of the Soviet Union.

After seven months of the protest, Lithuania became the first Soviet republic to declare independence. After the Revolutions of 1989, 23 August has become an official remembrance day both in the Baltic countries, in the European Union and in other countries, known as the Black Ribbon Day or as the European Day of Remembrance for Victims of Stalinism and Nazism.

Technical Questions Asked with Mechanical Engineer in an Interview 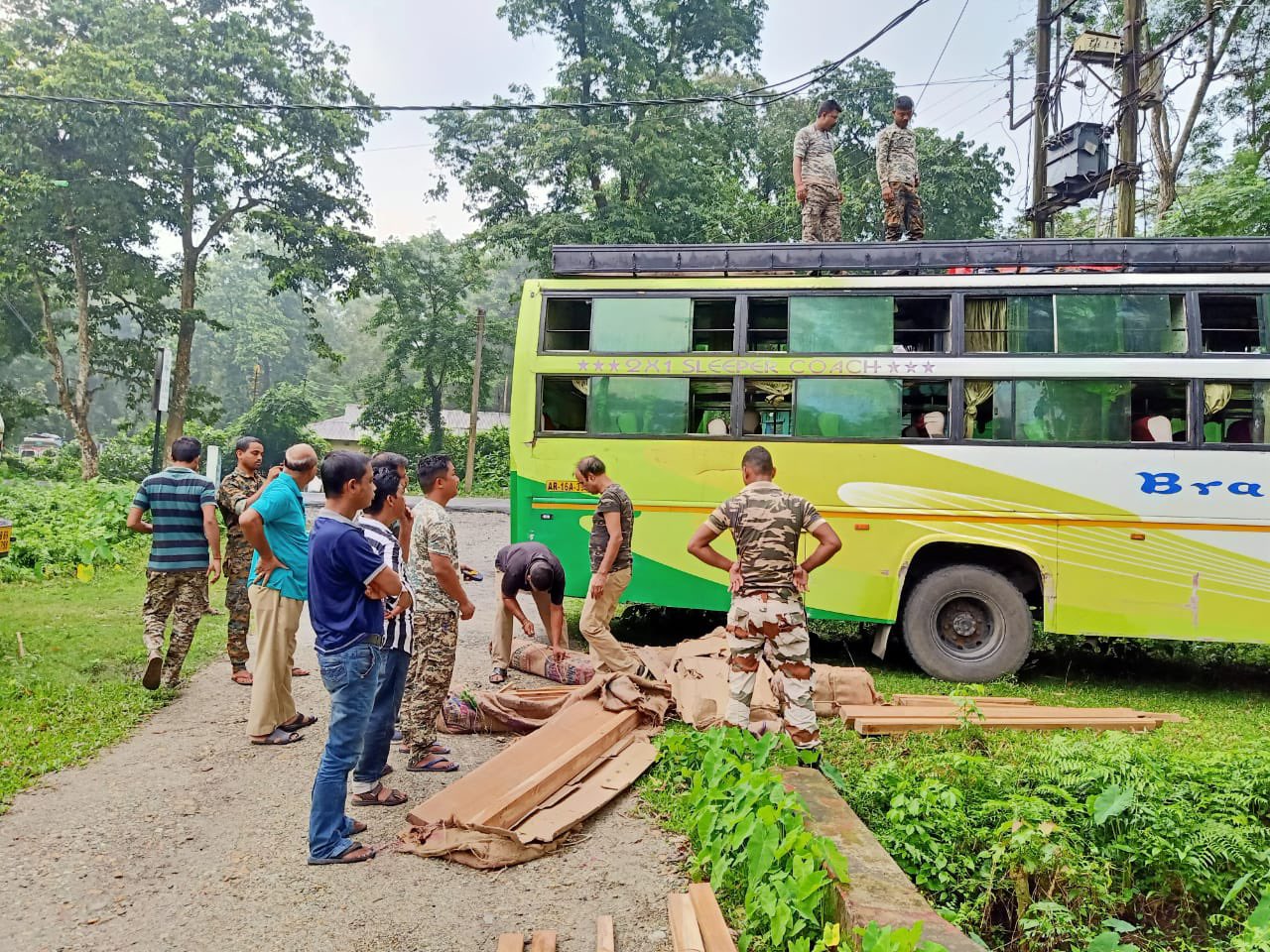