Amid tensions with Saudi Arabia over oil production cuts, the Indian government has asked its state refiners (IOC, BPCL and HPCL) to look for oil supplies from outside the Middle East region and use collective bargaining power to get favourable terms. 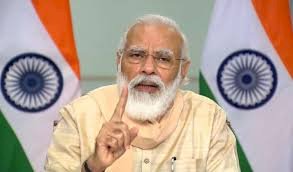 Tension with Saudi Arabia: When oil prices started to rise in early 2021, India wanted Saudi Arabia to relax output controls but the Kingdom ignored its calls. This has led to the Indian government pressing for diversification of the supply base. Saudi Arabia and other OPEC (Organization of the Petroleum Exporting Countries) producers have been the mainstay suppliers of crude oil for India. But their terms have often been loaded against the buyers. OPEC is a permanent intergovernmental organization of 13 oil-exporting developing nations that coordinates and unifies the petroleum policies of its Member countries.

Issues With the Contracts with OPEC Producers: Indian firms buy two-third of their purchases on term or fixed annual contracts. These term contracts provide assured supplies of the contracted quantity but the pricing and other terms favour only the supplier. The buyer has to indicate at least six weeks in advance of their intention to lift quantity out of the annual term contract in any month and has to pay an average official price announced by the producer. While buyers have an obligation to lift all of the contracted quantity, Saudi Arabia and other producers have the option to reduce supplies in case OPEC decides to keep production artificially lower to boost prices.

What Options India Had : India needs pricing flexibility as well as the certainty of supply even during times when production falls due to any reason. Besides, choice of time of supply and flexibility on quantity (ability to reduce or increase) is what India should be looking at. Indian refiners can look to reduce the quantity they buy through term contracts and instead buy more from the spot or current market. Buying from the spot market would ensure that India can take advantage of any fall in prices on any day and book quantities. It's like the stock market where shares can be brought on a day or time when the prices are low. State-owned refineries have also been asked to coordinate buying and also explore joint strategy with private refiners such as Reliance Industries and Nayara Energy.

India and Oil Import: India is the world s third-largest consumer of oil. India imports 85% of its total oil needs and is often vulnerable to global supply and price shocks. The Middle East accounts for 60% of all oil bought by India while Latin America and Africa are the other big supplier blocks. In recent months, India has bought more oil from the USA and from newer sources such as Guyana, which has a large Indian diaspora. However, due to its geographical proximity, the Middle East can supply cargoes in less time and at low freight rates. 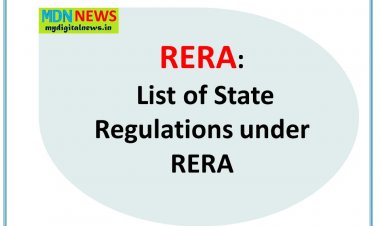 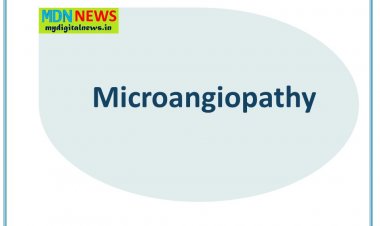 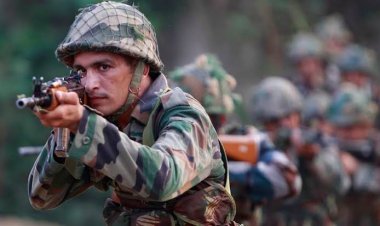