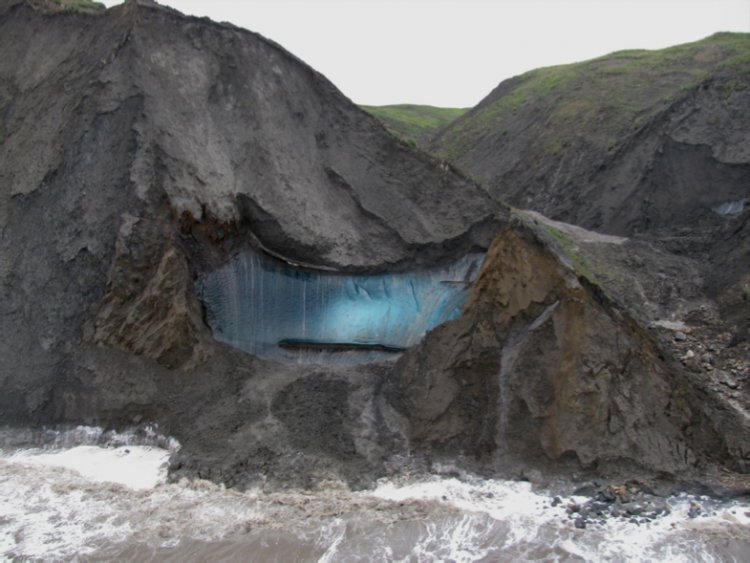 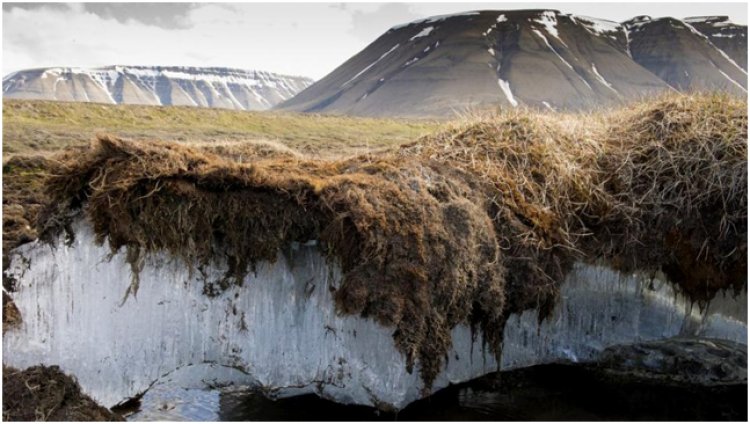 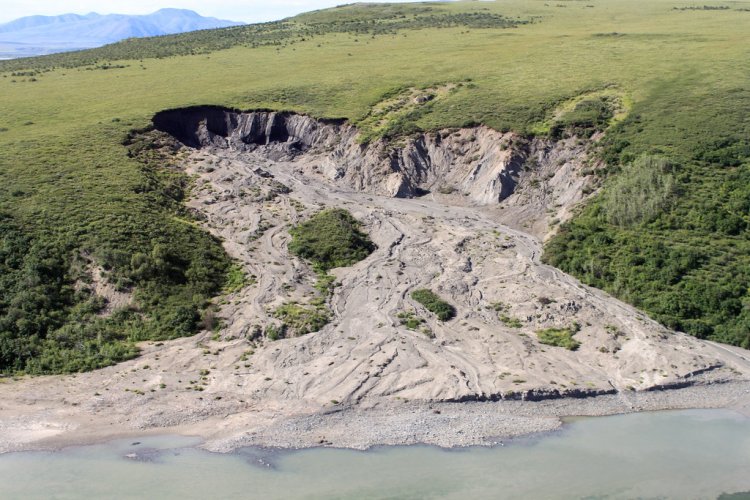 Permafrost is ground that continuously remains below 0°C (32°F) for two or more years, located on land or under the ocean. Permafrost does not have to be the first layer that is on the ground. It can be from an inch to several miles deep under the Earth's surface. Some of the most common permafrost locations are in the Northern Hemisphere. Almost a quarter of the Northern Hemisphere is underlain by permafrost, including 85% of Alaska, Greenland, Canada and Siberia. It can also be located on mountaintops in the Southern Hemisphere. Permafrost frequently occurs in ground ice, but it can also be present in non-porous bedrock. Permafrost is formed from ice holding various types of soil, sand, and rock in combination.

Study and classification of permafrost

"In contrast to the relative dearth of reports on frozen ground in North America prior to World War II, a vast literature on the engineering aspects of permafrost was available in Russian. Beginning in 1942, Siemon William Muller delved into the relevant Russian literature held by the Library of Congress and the U.S. Geological Survey Library so that he was able to furnish the government an engineering field guide and a technical report about permafrost by 1943", year in which he coined the term as a contraction of permanently frozen ground.[3] Although originally classified (as U.S. Army. Office of the Chief of Engineers, Strategic Engineering Study, no. 62, 1943), in 1947 a revised report was released publicly, which is regarded as the first North American treatise on the subject.

Permafrost is soil, rock or sediment that is frozen for more than two consecutive years. In areas not overlain by ice, it exists beneath a layer of soil, rock or sediment, which freezes and thaws annually and is called the "active layer".[7] In practice, this means that permafrost occurs at a mean annual temperature of −2 °C (28.4 °F) or below. Active layer thickness varies with the season but is 0.3 to 4 meters thick (shallow along the Arctic coast; deep in southern Siberia and the Qinghai-Tibetan Plateau). The extent of permafrost varies with the climate: in the Northern Hemisphere today, 24% of the ice-free land area, equivalent to 19 million square kilometres, is more or less influenced by permafrost. Of this area, slightly more than half is underlain by continuous permafrost, around 20 per cent by discontinuous permafrost, and a little less than 30 per cent by sporadic permafrost.[9] Most of this area is found in Siberia, northern Canada, Alaska and Greenland. Beneath the active layer annual temperature swings of permafrost become smaller with depth. The deepest depth of permafrost occurs where geothermal heat maintains a temperature above freezing. Above that bottom limit, there may be permafrost with a consistent annual temperature—"isothermal permafrost"