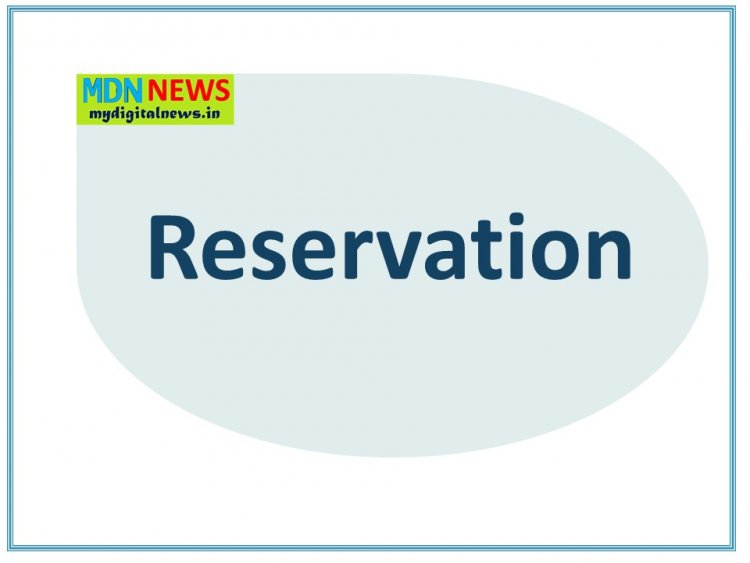 Reservations and Pre-independence Era In India

Quota systems favouring certain castes and other communities existed before independence in several areas of British India. Demands for various forms of positive discrimination had been made, for example, in 1882 and 1891. Shahu, the Maharaja of the princely state of Kolhapur, introduced reservations in favour of non-Brahmin and backward classes, much of which came into force in 1902.

He provided free education to everyone and opened several hostels to make it easier for them to receive it. He also tried to ensure that people thus educated were suitably employed, and he appealed both for a class-free India and the abolition of untouchability. His 1902 measures created 50 per cent reservation for backward communities.

On 16 September 1921, the first Justice Party government passed the first Communal Government Order (G. O. # 613), thereby becoming the first elected body in the Indian legislative history to legislate reservations, which have since become standard across the country.

The British Raj introduced elements of reservation in the Government of India Act of 1909 and there were many other measures put in place prior to independence.

A significant one emerged from the Round Table Conference of June 1932, when the Prime Minister of Britain, Ramsay MacDonald, proposed the Communal Award, according to which separate representation was to be provided for Muslims, Sikhs, Indian Christians, Anglo-Indians, and Europeans.

The depressed classes, roughly corresponding to the STs and SCs, were assigned a number of seats to be filled by election from constituencies in which only they could vote, although they could also vote in other seats.

The proposal was controversial: Mahatma Gandhi fasted in protest against it but many among the depressed classes, including B. R. Ambedkar, favoured it. After negotiations, Gandhi reached an agreement with Ambedkar to have a single Hindu electorate, with Dalits having seats reserved within it.

Electorates for other religions, such as Islam and Sikhism, remained separate. This became known as the Poona Pact.

The POONA Pact, what is it?

It was made on 24 September 1932 at Yerwada Central Jail in Poona, India. It was signed by Ambedkar on behalf of the depressed classes and by Madan Mohan Malviya on behalf of Hindus and Gandhi as a means to end the fast that Gandhi was undertaking in jail as a protest against the decision made by British prime minister Ramsay MacDonald to give separate electorates to depressed classes for the election of members of provincial legislative assemblies in British India.

They finally agreed upon 148 electoral seats. Nearly twice as many seats were reserved for Depressed Classes under the Poona Pact than what had been offered by MacDonald's Separate Electorate.

Why Dr RS Praveen kumarIPS(R) Joined BSP ? what are the Aims and Objectives of BSP... 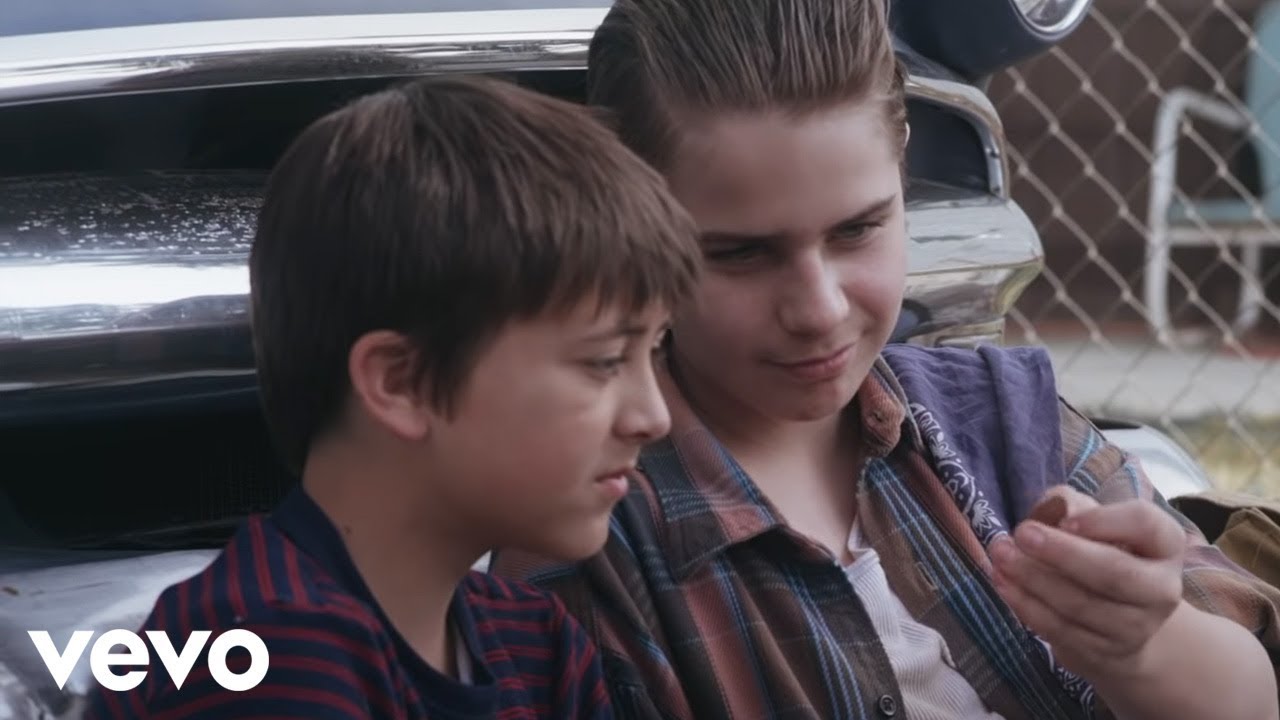