Onam is a popular major Hindu festival in Kerala: Cultural festival with much zest alongside Hindus

"the cultural figure of King Mahabali, tolerant and inclusive" into an "exclusively Hindu one". 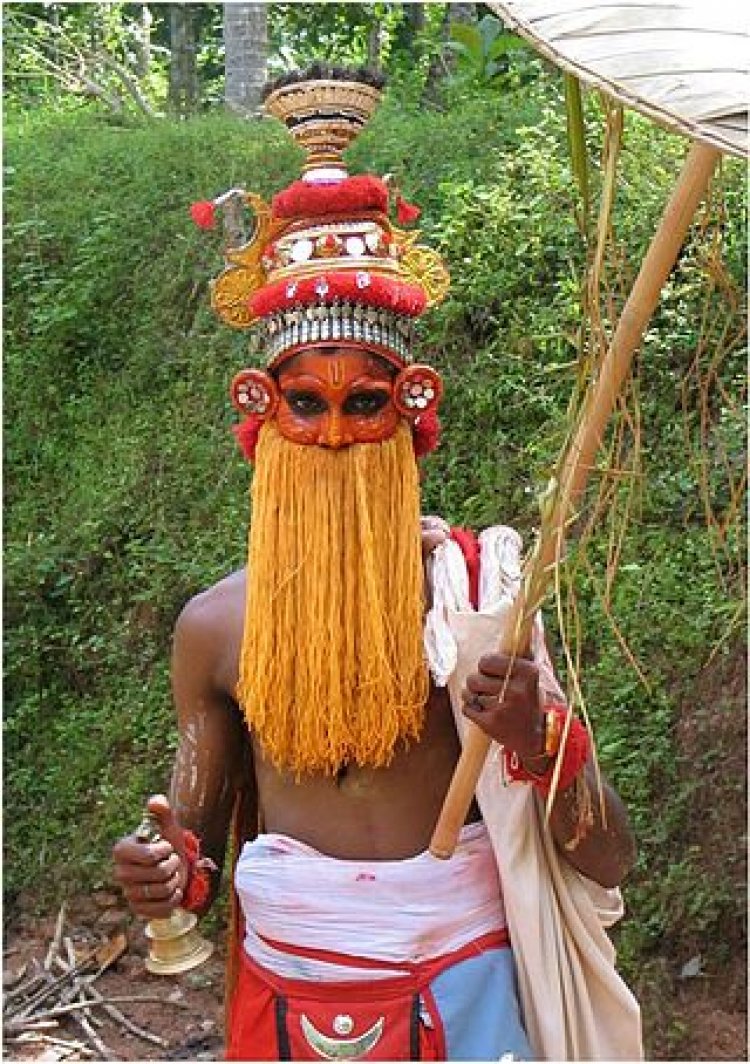 Onam is a "popular major Hindu festival in Kerala", states Christine Frost, but one that is also celebrated by other communities with "much zest alongside Hindus".

The festival is celebrated in BECs (Basic Ecclesial communities) in Trivandrum with local rituals, according to Latin Catholic Bishop Selvister Ponnumuthan. These traditions, according to Selvister Ponnumuthan, start with the lighting of Nilavilakku, an arati that includes waving of flowers (pushparati) over the Bible, eating the Onam meal together with the Hindus as a form of "communion of brothers and sisters of different faiths".

The significance of these practices are viewed by BECs in Trivandrum as a form of integration with Hindus, mutual respect and sharing a tradition. Paulinus of St. Bartholomew (1748-1806), in his 'A voyage to the East Indies' describes Onam as :

The fourth grand festival, celebrated in Malayala, is called Onam, and happens always in the month of September, on the day of new moon (not always). About the 10th of September the rain ceases in Malabar. All nature seems as if regenerated; the flowers again shoot up, and the trees bloom, in a word, this season is the same as that which Europeans call spring.

This festival seems, therefore, to have been instituted for the purpose of soliciting from the Gods a happy and fruitful year. It continues eight days and during that time the Indians are accustomed to adorn their houses with flowers and daub them over with cow's dung; because the cow, as already observed, is a sacred animal dedicated to the Goddess Lakshmi, the Ceres of the Indians. On this occasion, they also put on new clothes throw aside all their old earthenware and supply its place by new.

The men, particularly those who are young, form themselves into two parties and shoot at each other with arrows. These arrows are blunted, but exceedingly strong, and are discharged with such force, that a considerable number are generally wounded on both sides. These games have a great likeness to the Cerealia and Juvenalia of the ancient Greeks and Romans. According to P.S. Salini, a research scholar in Islamic studies, most Muslims join the festivities with their friends and celebrate "Hindu festivals such as Onam".

According to a 2001 chapter by Filippo Osella and Caroline Osella, both Hindus and non-Hindus have celebrated Onam equally "as a time when the unity of the family and kin group is particularly emphasized". In another 2008 paper, Osella and Osella state that "Onam is not celebrated by Muslims" and the Muslims who do prepare an Onam feast have an air of a "daring secret".

Muslim reformists have called on other Muslims to refrain from taking part in the festival. For example, a Kerala-based Salafi preacher has called Onam as haram (wrong and forbidden). In 2019, another Muslim religious speaker caused controversy over his statement that Muslims should not celebrate the festivals of other religions like Onam.

Some Muslim Indian politicians light traditional vilakku (oil lamps), while others have refused to light these lamps at Onam events declaring it to be a Hindu tradition and against the teachings of Islam. Muslim daily newspapers and other publications have condemned Muslim ministers who participate in Onam traditions.

However, some Muslims observe Onam anyway, considering its celebrations and rituals as a cultural practice. According to Ritty A. Lukose, Onam is generally considered as a Hindu festival, one that is culturally inclusive within the "secular lexicon" of Hinduism.

In recent years, however, it has undertaken a political tone. In one case, a students group affiliated with Hindu nationalism in Kerala objected when a Muslim played the role of Mahabali. While the student group did not attack the Muslims, they targeted and protested against the local organizer when alternate Hindus are available to play that role.

According to Lukose, this incident shows how "the cultural figure of King Mahabali, understood as Hindu, tolerant and inclusive" into an "exclusively Hindu one".