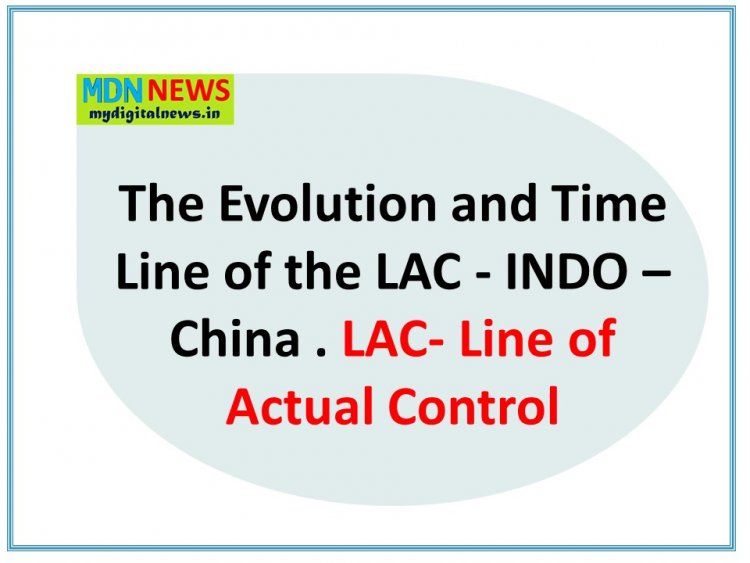 The Agreement between the Republic of India and the People's Republic of China on Trade and Intercourse Between Tibet Region of China and India 1954 was signed in Peking on 29 April 1954, and contained the first formal codification of the Five Principles of Peaceful Coexistence. In retrospect, especially following the 1962 war, the agreement has been seen as a "diplomatic blunder" on the part of Prime Minister Jawaharlal Nehru.

Bertil Lintner writes that in the agreement, "Tibet was referred to, for the first time in history, as 'the Tibet Region of China'". The 1954 agreement originates from the Convention of Calcutta, the Treaty of Lhasa, the Convention Between Great Britain and China Respecting Tibet, the Anglo-Russian Convention, Anglo Chinese trade regulations of 1908 and 1914, alteration of Aitchison treaty in 1938, failure of Tibetan appeal to UN, the Sino Tibetan Agreement 1951, Sino-India negotiations concerning Tibet, 1951 to 1953, and Sino–India conference on Tibetan trade and intercourse, December 1953 to April 1954.

Negotiations regarding the inclusion of passes: In December 1953, the Sino–India conference on Tibetan trade and intercourse started. During the negotiations related to which passes to include, Indian diplomats were successful in the inclusion of only six names. India tried putting forward other names, but did not push China and backed away after China showed resistance. The Chinese also objected to the mention of Demchok as one of the passes.According to Claude Arpi (formatted into list for clarity), The 1956 and 1960 claim lines of China in the western sector, map by the CIA

The map shows the Indian and Chinese claims of the border in the western (Aksai Chin) region, the McCartney–MacDonald line, the Foreign Office Line, as well as the progress of Chinese forces as they occupied areas during the Sino-Indian War. The date of 7 November 1959, on which the Chinese premier Zhou En-lai alluded to the concept of "line of actual control",  achieved a certain sanctity in Chinese nomenclature. Scholars state that Chinese maps had over the years shown a steadily advancing line in the western sector of the Sino-Indian boundary, each of which was identified as "the line of actual control as of 7 November 1959".

Scholar Stephen Hoffmann states that the line represented not any position held by the Chinese on 7 November 1959, but rather incorporated the gains made by the Chinese army before and after the massive attack on 20 October 1962. In some cases, it went beyond the territory the Chinese army had reached.

India's understanding of the 1959 line passed through Haji Langar, Shamal Lungpa and Kongka La (the red line shown on the map).

In December 1962, representatives of six Afro-Asian nations met in Colombo to develop peace proposals for India and China. Their proposals formalised the Chinese pledge of 20-kilometre withdrawal and the same line was used, labelled as "the line from which the Chinese forces will withdraw 20 km." This line was essentially forgotten by both sides till 2013,[clarification needed] when the Chinese PLA revived it during its Depsang incursion as a new border claim. Line separating the forces before 8 September 1962. At the end of the 1962 war, India demanded that the Chinese withdraw to their pre-8 September 1962 positions.

Political relations following the 1962 war only saw signs of improvement towards the later 1970s and 80s. Ties had remained strained until then also because of Chinese attraction to Pakistan during the India Pakistan wars in 1965 and 1971.

The 1993 agreement, signed on 7 September, was the first bilateral agreement between China and India to contain the phrase Line of Actual Control. The agreement covered force level, consultations as a way forward and the role of a Joint Working Group.

The agreement made it clear that there was an "ultimate solution to the boundary question between the two countries" which remained pending. It was also agreed that "the two sides agree that references to the line of actual control in this Agreement do not prejudice their respective positions on the boundary question".

The term "line of actual control" is said to have been used by Chinese Premier Zhou...

Bal Gangadhar Tilak - Imprisonment in Mandalay - and his...